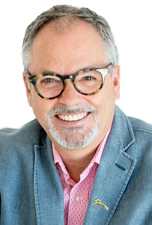 Citizen of Bromont since 2011, Louis Villeneuve was first elected as City Councilor for the city of Bromont from 2013 to 2017, before being elected... 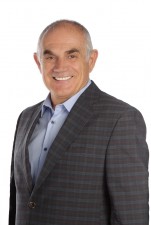 Monsieur Distilio is a Municipal Councillor at Ville de Bromont since November 2013. Key person on the municipal council for the following files: Budget, Finances... 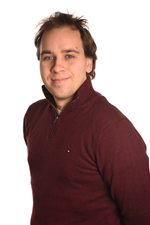 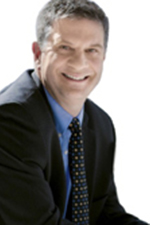 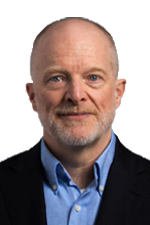 William Graham Mateer is the Executive Site Operations for the Bromont Quebec Aviation facility.  His career with GE began in 1983 with GE Aircraft Engines... 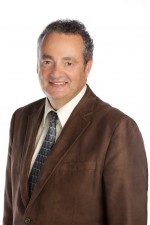 Vice-president at Groupe Carbonneau, André Carbonneau believes that tenacity and discipline are some of the qualities that one must possess in the fields of industrial... 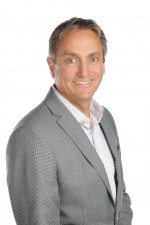 Earl Laurie has had a prolific career at AirBoss Defense, world leader in the manufacture of individual personal protective equipment, where he acted as President...

Born into a family of entrepreneurs, raised in Bromont and an active volunteer, Ms. Adam has a very good knowledge of the field. Ms. Adam... 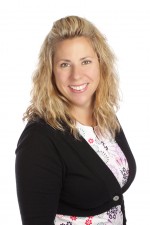 Marie-Pierre is a Bishop’s University Alumni. She obtained her Bachelors in Business Administration, major in finance in 2005.  She is originally from the Saguenay region,... 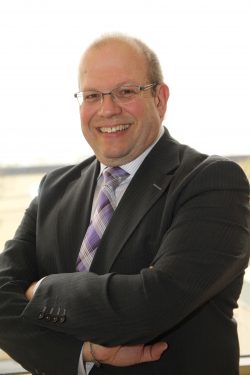 Louis Grenier has over 35 years of experience in economic development. In particular, he helped develop a technology park in Ville Saint-Laurent and also helped... 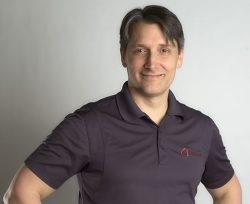 Since the beginning of his career, François Guilbault has been involved in continuous improvement, quality management, manufacturing management and optimization of industrial processes. He has held...